Will My Social Media Posts Keep Me Out of College? 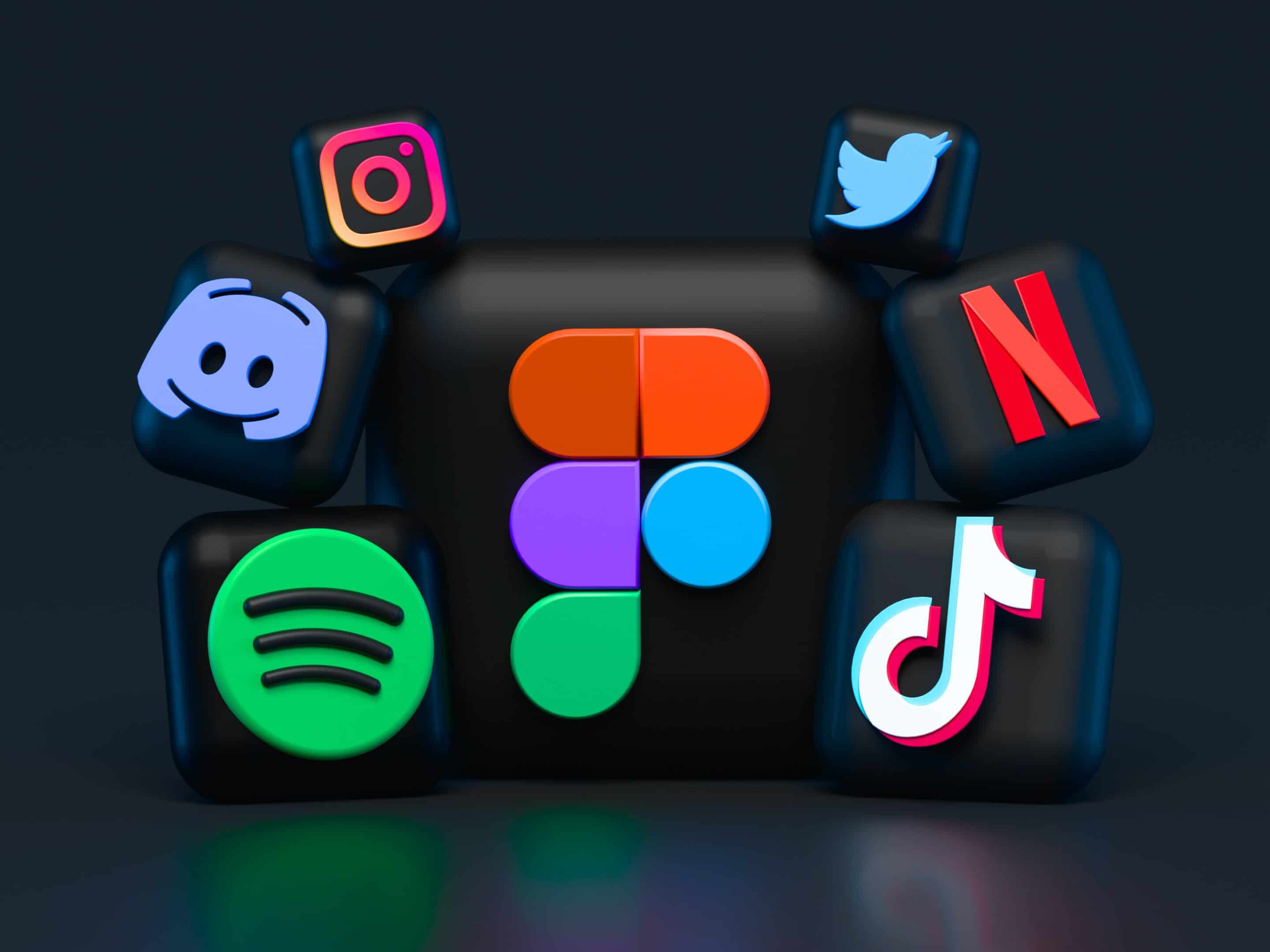 Good grades, a stunning resume filled with extracurricular activities, and a stack of letters of recommendation may not be enough to overcome the challenge of a past social media misstep. These days, college admission boards aren’t just looking to make sure they bring in students who will succeed academically; they’re also making sure that they aren’t opening up themselves and their campuses to criticism by admitting students who are likely to cause a controversy.

To put it simply, schools aren’t just looking at potential students’ academic records. They’re also looking at their character, and social media has quickly become one of the fastest ways to give a more complete picture of the applicant.

What does this mean for you as an aspiring college applicant? Read on to find out.

Fact 1: Schools are Looking (Whether They Broadcast It or Not)

It’s not very likely that you’ll find a section on your social media habits within the official college application. Schools aren’t in the habit of making it public knowledge that they’re Googling potential students as they make admissions decisions, but it is definitely happening.

In fact, Inside Higher Ed reports that (depending on the study in question) 30-36% of schools admit to looking up social media profiles during the applicant review process at least some of the time. When they do make the decision to peek, it’s more likely that what they find will hurt the applicant’s case than help it. Reports show 58% of those who admitted to looking also said it had an adverse impact on the applicant’s status.

It might feel like a breach of privacy to have strangers peering into your personal life online. After all, what you post about your weekend social events doesn’t have any real bearing on your commitment to school, right?

While reviewing social media accounts is not officially part of the admissions process for most schools, it’s also not against the rules. In fact, Inside Higher Ed’s review of more than 70 institutions found that none of them had a policy against the practice. Zero.

Of course, the stories we are most likely to hear about the use of social media “research” during the application process are the ones that got a potential student rejected — or even got a pending admission rescinded!

The truth is, though, that most admissions officers don’t start snooping to dig up a negative story. They’re looking for something that will help set applicants apart and make them stand out from the crowd. Your social media habits can reflect many parts of your life, and admissions officers are often hoping to find signs that you’ll be a good fit for the school.

As U.S. News reports, Alan Katzman (the CEO and founder of a company aimed at helping students use social media more effectively) believes that social media can be part of a more thorough application: “We want (students) to build a digital portfolio to present these noncognitive skills they can bring in, whether it’s leadership, understanding of collaboration, time management, resilience.

Fact 4: There are Actions Potential Students Can Take

It’s true that nothing is ever truly erased from the internet, and old screenshots or past comments can resurface. However, most admissions officers are looking for a good sense of who you are right now. You can go clean up your social media presentation to make sure you’re putting the best foot forward before the applications hit an admissions officer’s desk.

Need some help getting started? The University of South Florida has some great tips. In general, you should do the following:

Don’t let a poor decision or an out-of-context picture keep you from reaching your college goals. Think about your social media as an extension of your public persona and make sure you show up in a way that’s going to open doors rather than close them.

← Switching Schools? What College Transfer Applicants Need to Know Taking a COVID Gap Year? What You Should Know → 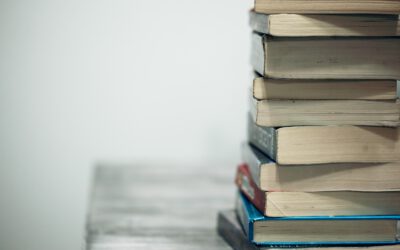 Should I Buy or Rent My College Textbooks?

You can’t “hit the books” without getting the books, but the choices for how to do so have expanded for undergraduate students (and, in many cases, so have the costs). Many of your undergraduate classes will require specific editions of pricey textbooks, and you may...

END_OF_DOCUMENT_TOKEN_TO_BE_REPLACED 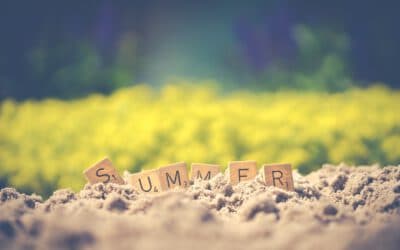 How Should I Spend My Summer? Options for College Students

Summer’s just around the corner, and whether it’s your last summer vacation before embarking onto your college career or a break between existing college semesters, you may have some questions about how to make the most of your summer. You may be tempted to just soak...