The History of “The Quad” 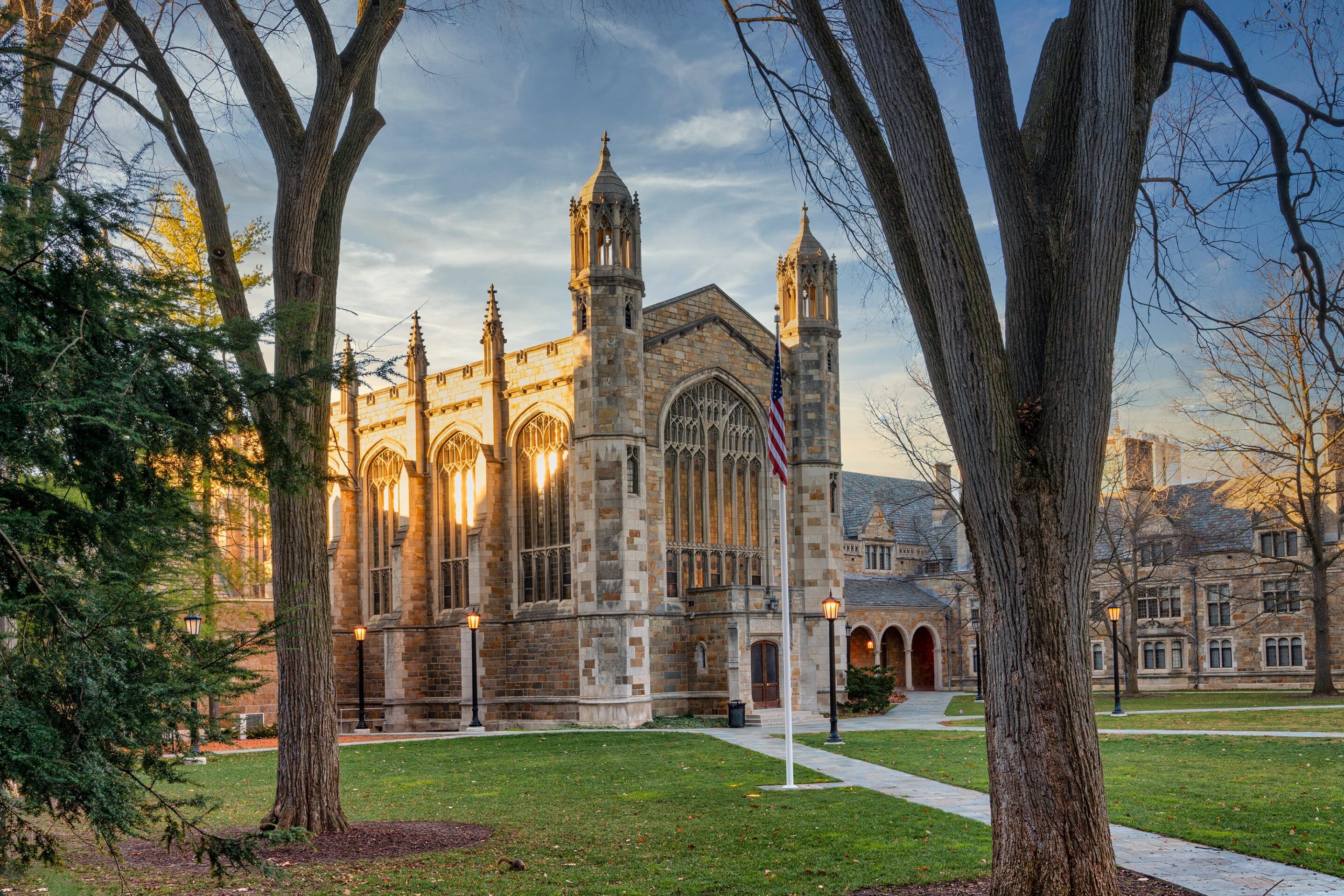 The History of “The Quad”

It’s featured prominently on the front of brochures passed out by college recruitment reps and in every film or TV show trying to demonstrate authentic college life. “The Quad” is a quintessential part of the traditional image of colleges and universities, but just how did it get there?

Let’s take a closer look at the quad and its history.

An Architectural Understanding of the Quad

The quad is the colloquial nickname for a quadrangle, which is an architectural term describing a courtyard that’s rectangular or square in shape and surrounded primarily by large buildings.

This architectural design is largely associated with colleges and universities, but palaces and monasteries often also feature similar layouts and for similar reasons: they serve as logical gathering places for spaces where many people may find themselves coming together at once.

The Quad as a Symbol of College and Universities

Perhaps the oldest college quad in existence is the so-called “Mob Quad” at Merton College in Oxford. The small lawn is bordered on all four sides by towering buildings that date back to the 13th and 14th centuries that are still in use as part of the college’s functions today.

While Merton lays claim to the oldest quad in existence, debate over the best or most beautiful can get quite heated. College Rank offers a collection of the 50 most beautiful campus quads.

Top contenders include the University of Arizona’s gorgeous arboretum, which replaces the traditional quad with a lush green space that’s particularly stunning in the typically sparse desert surroundings.

Taking top place on the list is Santa Clara University’s Engineering Quad, a traditional quadrangle structure that offers a place for meetings, casual get-togethers, and relaxation.

Is the Quad a Place or a Feeling?

While not all colleges and universities have a traditional quadrangle that meets the technical definitions of the architectural feature, almost all of them have a space that serves the purpose of a quad.

Even smaller schools that primarily serve commuters make a green space for gathering a priority in their layout.

Since higher education is about more than what students learn in classes, it makes sense that these communal spaces — which represent a mingling of the student body and the professors that teach them — would be so important.

Trends may come and go. The music blaring from the boom box (and even the boom box itself) has changed. Hacky sack on the quad isn’t nearly as popular as it once was. The clothing students wear as they meet up for lunch in the grass has gone through many transformations.

But the essence of the quad remains the same. College is not just about what you learn but also the chance to meet and mingle with others so that you can get immersed in the culture of education. The quad provides the (literal) space to do so. 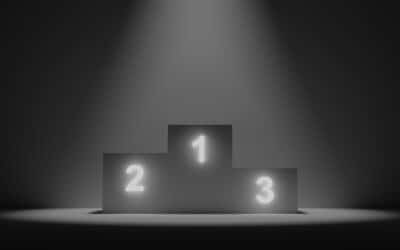 What’s Going on with the U.S. News and World Report College Rankings?

It has been a long-standing tradition for the U.S. News and World Report, an American media company with roots reaching back to 1948, to release its annual “Best Colleges” report. This report has been at the center of a host of controversies, and yet it still made...

END_OF_DOCUMENT_TOKEN_TO_BE_REPLACED

College is a huge commitment — of time, of money, of energy. For many students, choosing a part-time path through higher education can help make the requirements more manageable, but full-time enrollment has some perks, too. If you’re weighing out the pros and cons of...