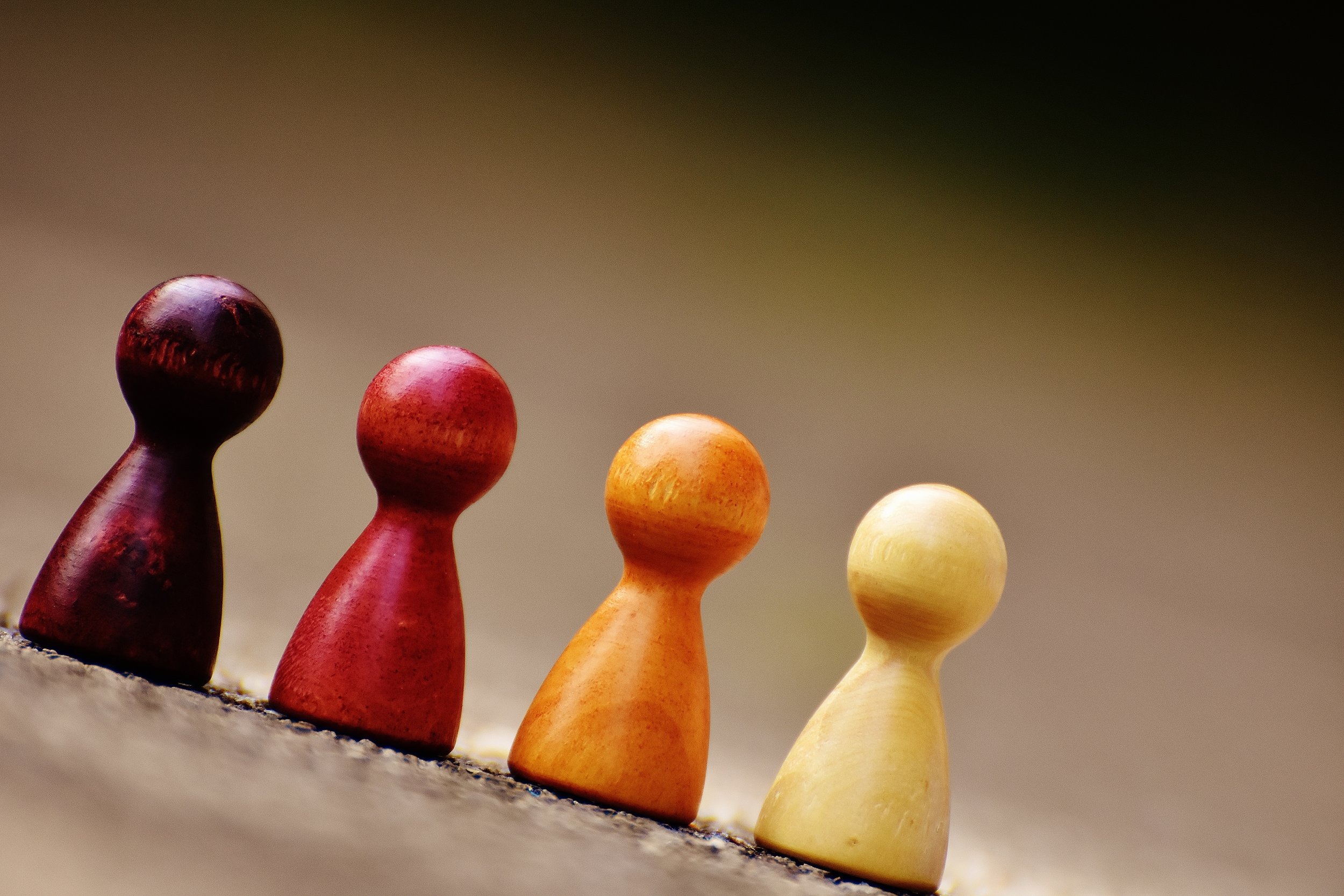 In a recent article, “When Colleges Seek Diversity Through Photoshop,” InsideHigherEd.com exposes the lengths to which schools will go to appear to be more inclusive than they actually are. Scott Jaschik reports that a recent ad campaign from York College in Pennsylvania came under fire when social media exposed the distinct differences between a promotional billboard and other material using the “same” image. It turns out that two students with more diverse backgrounds were photoshopped into the billboard image. The College defended the edit by explaining that the students who were photoshopped into the image were enrolled at the College and they included them to give a better representation of the student body. The article points out that while those students may be legitimately enrolled, the faces on the billboard to not reflect an accurate representation of the student composition at York. Of the eight student faces in the ad, one-half of them are not Caucasian. However, according to recent data provided by the U. S. Department of Education, 82% of York students are white. York College is not the first school to be caught doctoring images in an effort to reach more diverse potential applicants. Jaschik reports that some studies show that minorities are over-represented in College publications. Even though College’s often report on admission demographics, students should be sure to actually visit a campus to better asses the diversity of students attending and the overall campus culture of inclusion. Seeing is believing, after all, and it turns out that seeing a campus in person is likely better than relying on the glossy recruitment catalogs.campus visit, diversity, inclusion, campus culture, college, university, recruitment, applicant, minority, black, white, ethnic, ethnicity, multi-cultural

← Admissions Demystified On the Subject of SAT Subject Tests →

END_OF_DOCUMENT_TOKEN_TO_BE_REPLACED 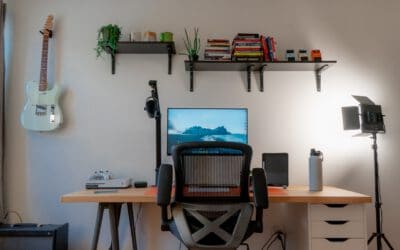